Athens is the capital of Greece. It was also at the heart of Ancient Greece, a powerful civilization and empire. The city is still dominated by 5th-century BC landmarks, including the Acropolis, a hilltop citadel topped with ancient buildings like the colonnaded Parthenon temple. The Acropolis Museum, along with the National Archaeological Museum, preserves sculptures, vases, jewelry and more from Ancient Greece

Athens is also a contemporary city, and it’s not uncommon for the nightlife hubs of Kolonaki, Psiri and Gazi to stay busy until dawn. Some areas of the city are pedestrian-only, such as the winding lanes of the Plaka neighborhood, lined with cafes, traditional tavernas and neoclassical houses. Near Syntagma Square, whose Old Royal Palace houses Greece’s parliament, is the Ermou shopping boulevard. Here, fashion boutiques mix with stores selling silver and handmade art.

The Grand Promenade walkway, created for the 2004 Olympics, circles the Acropolis, passing fabled remains such as the crumbling Ancient Agora of Athens complex.

40% of the total population of Greece lives in Athens. That is making Athens as the largest and the most densely populated city of Greece. The existence of Ecclesia is the proof that makes Athens the principal assembly of the Democracy.  In all history, Athens has implemented every form of administration till date, whether democracy, capitalism, socialism or communism.

The Athens City Pass offers free admission to Athens main sights, museums, tours and the public transport and features also further discounts. It covers a free and fast track entry to the Acropolis and a hop-on-hop-of bus tour around the city. The amount of sights included depends on the version (Mini, Classic and Complete) with Complete covering the highest amount of attractions of the three available options. The Athens City Pass Classic and Complete feature even a practical map and a travel brochure.

Please refer to the illustrations and see the electric plugs that are common in Greece. The plugs include the ‘type-F plug’ and ‘type-C plug’.

The weather in Athens in October is really nice with lots of sun and an average temperature of  21°C (56 F). 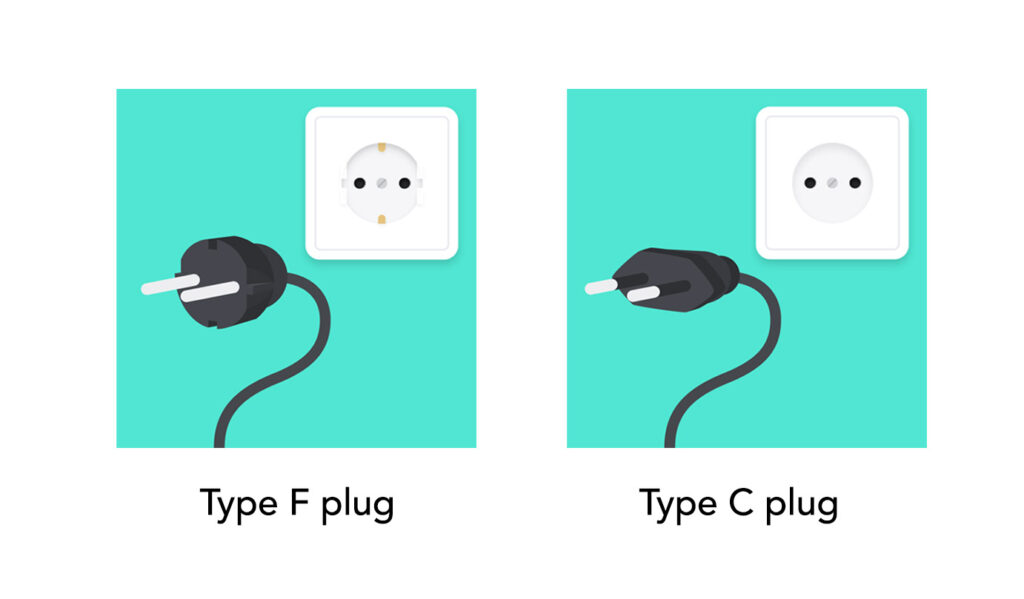 The official language of Greece is Greek, spoken by 99% of the population. In addition, a number of non-official, minority languages and some Greek dialects are spoken as well. The most common foreign languages learned by Greeks are English, German, French and Italian.